Where Have All the Busboys Gone? 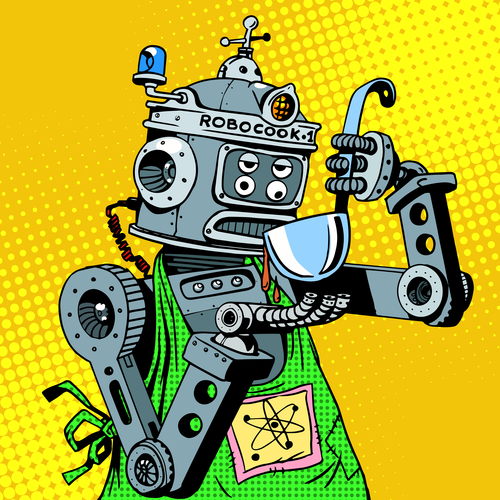 In early 2014, the small city of Sea-Tac, Washington was the first to raise its minimum wage to $15, the result of a referendum. The large city of Seattle soon followed suit. What has been the impact on the area economy? That is the subject of the research of Jacob Vigdor, the guest on this EconTalk episode. Host Russ Roberts chatted with Vigdor about the methodology of his minimum wage study, the extent of the anticipatory effects on local labor markets, the media splash the study made, and what it might be like to dine out in Seattle in the future.

To what extent is minimum wage legislation a policy tool that can be used without consequence? And exactly what ends are minimum wage policies in pursuit of?

1- In discussing the results of Vigdor’s study, Vigdor stressed that the results are sort of mixed. Indeed the media response to the study found both opponents and proponents of an increased minimum wage celebrating. How can this be? What’s the ‘good news’ and the ‘bad news’ here? Who stands to be helped the most from the increase? The least?  How is the low-wage labor landscape changing in the Seattle area as a result of higher mandated minimum wages?

2- It’s somewhat common to suggest that it’s primarily teenagers (as opposed to full-time employed heads of households) who work minimum wage jobs. As such, maybe pricing teens out of the labor market isn’t such a bad thing. Could this help explain the phenomenon of unpaid internships? If teenagers are indeed priced out of the labor market, to what extent is that result a desired consequence of an increased minimum wage?

3- Roberts and Vigdor note the presence of some competing studies that seem to suggest a “free lunch.” What do they mean? Is demand for labor at these wage levels relatively inelastic? (Bonus points if you can use a graph in your answer!)

4- While much of this week’s discussion focuses on employment in the restaurant industry, Vigdor is quick to point out that most low wage work is not in restaurants. (There are just as many low-wage jobs in health care, for example.)  How does this illustrate the difference between counting jobs and counting hours? Are there certain industries that feel the brunt of higher minimum wages more than others? Explain.

5- Do you use the Starbucks mobile app? Would you do your own dishes in a restaurant if it meant lower entree prices? What are some other ways food service establishments might economize on labor? What do you think the restaurants of the future will look like? Which do you think is  more likely- that such businesses will adapt to higher wages (often with higher prices) or that labor-saving technologies will proliferate and spread? Why?

"That a branch of revisionist studies has arisen since the mid-1990s does not mean that the consensus has been reversed; it merely means that the prior consensus has been challenged." Economists famously argue about everything. Even so, it used to be that economists across the board—whether left, right, or center—generally agreed that the minimum wage was ill-suited to help the poor. As we still teach introductory students in Econ 101, a price floor on low-skilled labor will (at least in ...
Explore More